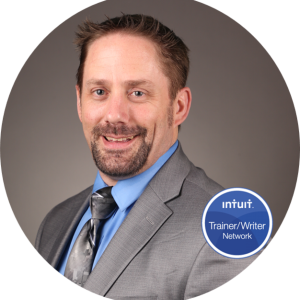 It is hard to believe that the idea of Bank Feeds as we know them today were not even an option 10 years ago.  Matter of fact, it was not until 2014 that Intuit adopted the Bank Feed term hoping to make their newly improved feature standout from the generic term online banking. At that time QuickBooks users had to choose between two bank import options: 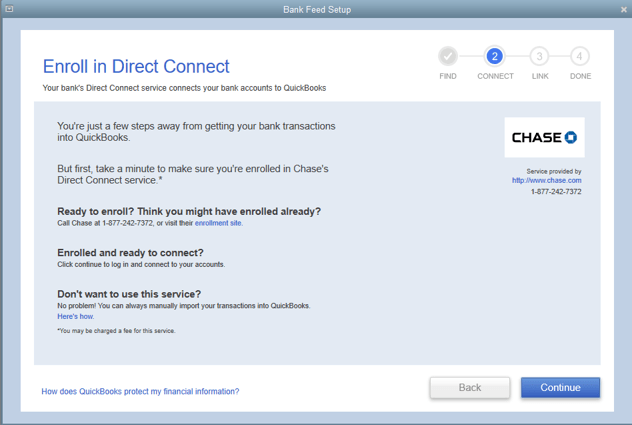 Direct Connect: Intuit’s direct connect version offered QuickBooks Desktop users a method to connect with their financial institution which would automatically import all the transactions directly into the bank feed area.

While this method did save some QuickBooks users additional time by simplifying the download process, not all banks were supported, and the ones that were supported often charged as much as 30 per month to use the feature. 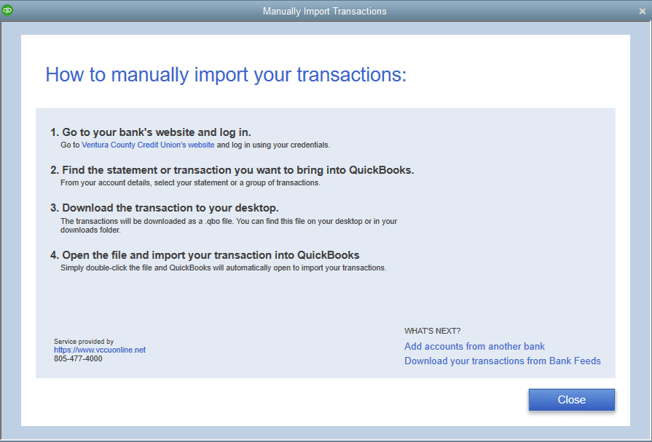 Web Connect:  Intuit’s Web Connect option allowed QuickBooks users the ability import their transactions after they had been downloaded from their financial institutions.

Unfortunately, QuickBooks only supported their proprietary .qif and .qbo file extensions, which drastically reduced the number of banks that were supported at that time.  Each financial institution had to obtain a unique ID number (INTU.BID) from Intuit before, they could be imported into the accounting platform.

Vendorsync offers bookkeepers and accountants the power of cloud accounting for QuickBooks Desktop. Take advantage of enhanced bank feeds without the need for renaming rules.