If your experience has been anything like mine, you have probably lost count how man times someone has told you that QuickBooks Desktop was going away. So, what happened? 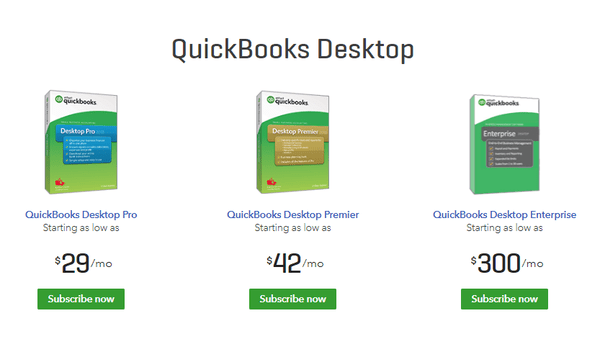 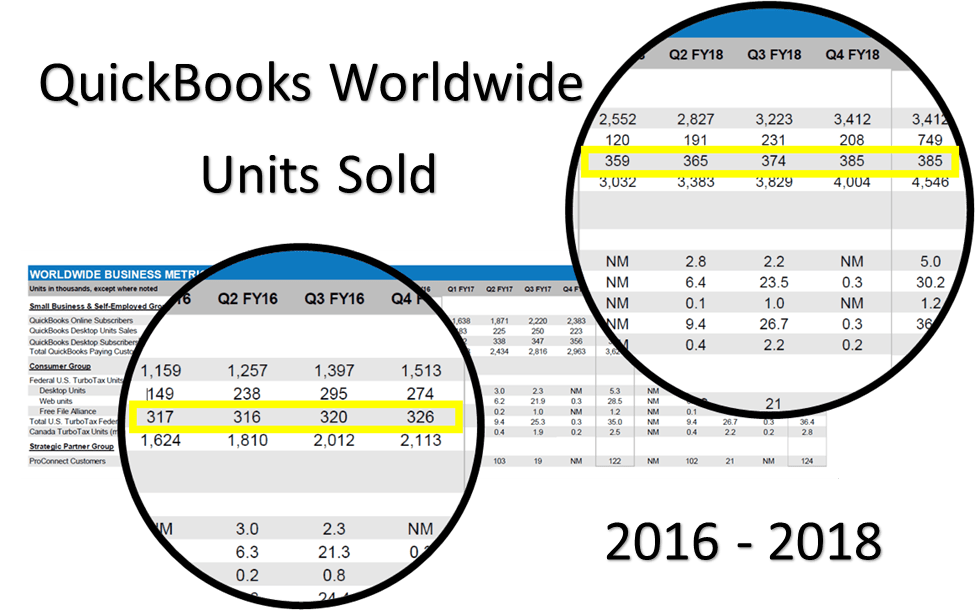 As the founder of a QuickBooks Desktop application Vendorsync, there are other tell-tale signs that hint toward a revival of the desktop platform. To the surprise of most bookkeepers, accountants and even ProAdvisors, Intuit relaunched their QuickBooks for Mac product for 2019. More importantly, Intuit continues to release updates to their proprietary Web Connector, which only works with desktop units. Finally, the most striking evidence that Intuit has been reinvesting into QuickBooks Desktop technology are the improvements to the Intuit developer documentation. The fact that Intuit is putting resources into improving the quality of the source documents as well as the overall quantity of content available, makes me believe they are preparing for longer product lifespan.

What I do expect we will see very soon will be the transition from the purchased license model to a subscription-based billing model by the 2020 release in the US.

While, it is impossible to ignore the speed at which the online ecosystem is evolving, it is an undeniable fact that QuickBooks Desktop is not going anywhere anytime soon. 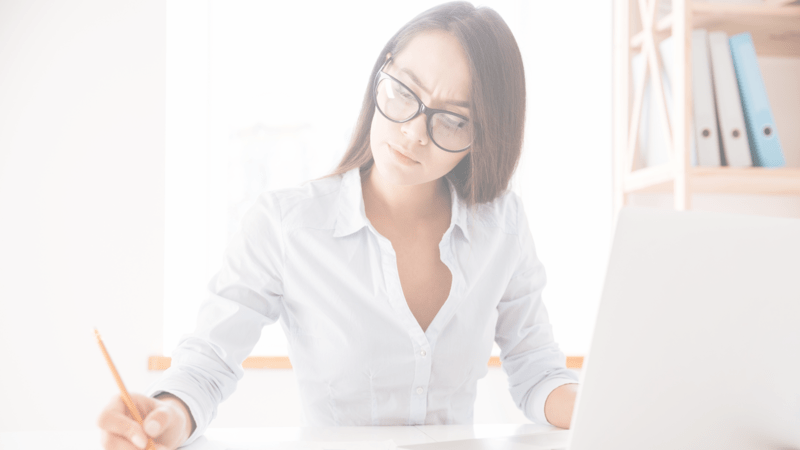 If you are considering the switch from QuickBooks Desktop to QuickBooks Online hoping to gain the efficiency provided by bank feeds, check out this custom workflow FIRST!